I got something very exciting in the mail last week. A package full of Paleo goodies!

It was a set of four amazingly delicious Nikki’s Coconut Butter jars! Each jar had a very unique and different flavor, and their presentation and branding was beautifully done. (I mean aren’t they super cute?!)

I had never tried them before, so I didn’t really know which one of the four jars to dig into first. They all looked equally amazing, so I decided to leave it to luck. I closed my eyes, extended my arm out towards the jars, and grabbed the first jar my hand touched. When I opened my eyes I saw it was the Vanilla Cake Batter flavor. I was totally excited, so I quickly cut the plastic seal around the lid, opened it, placed a spoon in the jar to grab a spoonful, took a taste, and OH EM GEE. Bliss.

Here’s exactly what some of my thoughts were at the moment:

Oh YUM. Is this real?
Wow. SO GOOD.
Why haven’t I tried these before?
I can’t believe I have been missing out on these.
What do the other flavors taste like?
Gosh, I’m going in for another spoonful.
YASSSSS. Just as good as the first spoonful.
Should I open another jar?
Uh-oh, I don’t think these will make it a week in my house. I’m in trouble.
I need someone to hide these from me!

You guys. Seriously. My sense of taste was having a big ol’ party. That first flavor was insanely delicious; it tasted like vanilla frosting, but with a slightly different texture (somewhat light and flaky). CRAZY GOOD.

Immediately, I cut the plastic surrounding the other jars, and again, I dug in. They were all fantastic. I was still obsessed with the Vanilla Cake Batter flavor, but the Dark Chocolate Fudge flavor was also bomb. This one has a rich and dense chocolate taste, but that’s exactly how I like to have my chocolate, so it was right up my alley. I loved eating this one by he spoonful, along with fruit, or on a thick slice of Paleo Banana Bread.

The Mint Chocolate Chip and the Honey Pecan Pie flavors were also amazing, but these were a little too strong for me to eat just by themselves. So instead, I used them as a key ingredient to create yummy Paleo dessert recipes! The recipes turned out delicious; I will be sure to share these with you guys in the near future, so stay tuned! In the meantime though, go and order some of these coconut butters. You won’t regret it. Plus, you’ll have them available for when I share those yummy recipes with you! 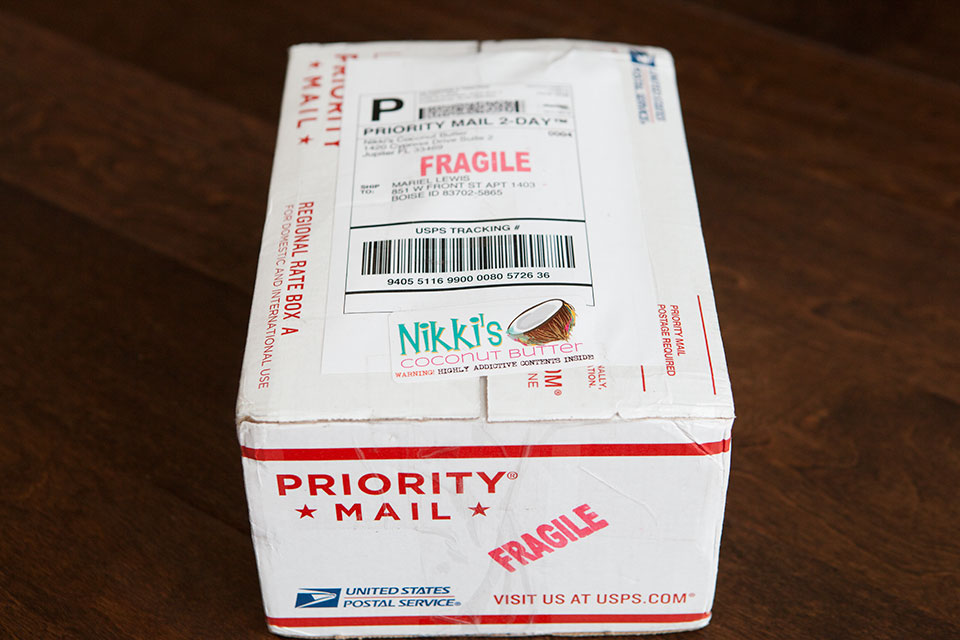 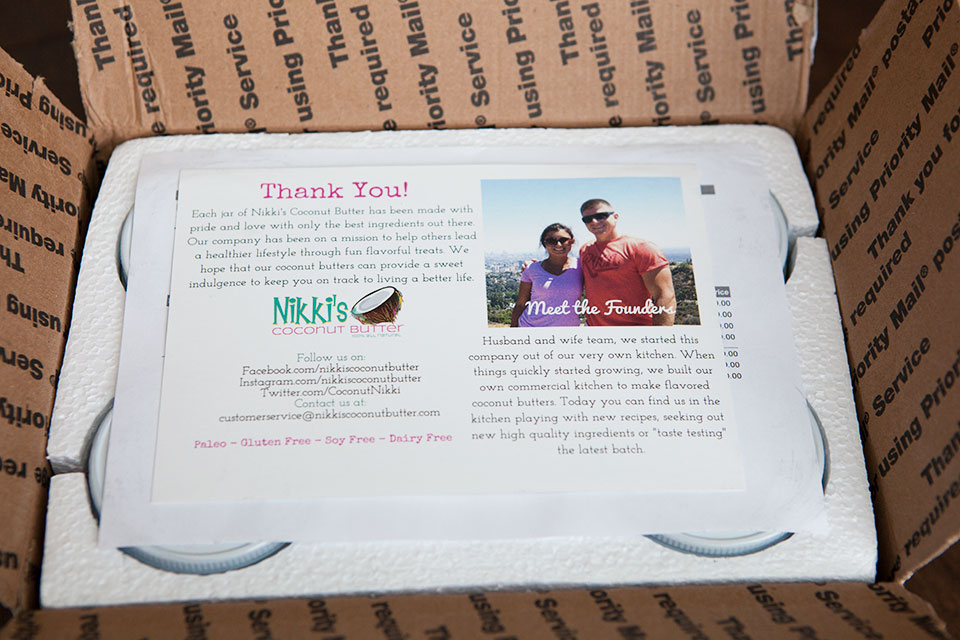 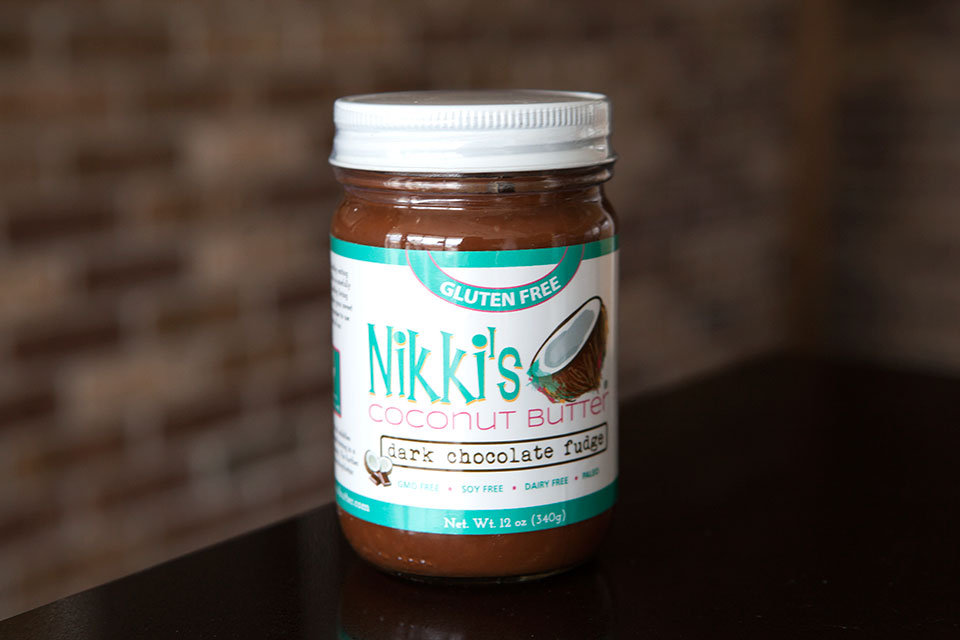 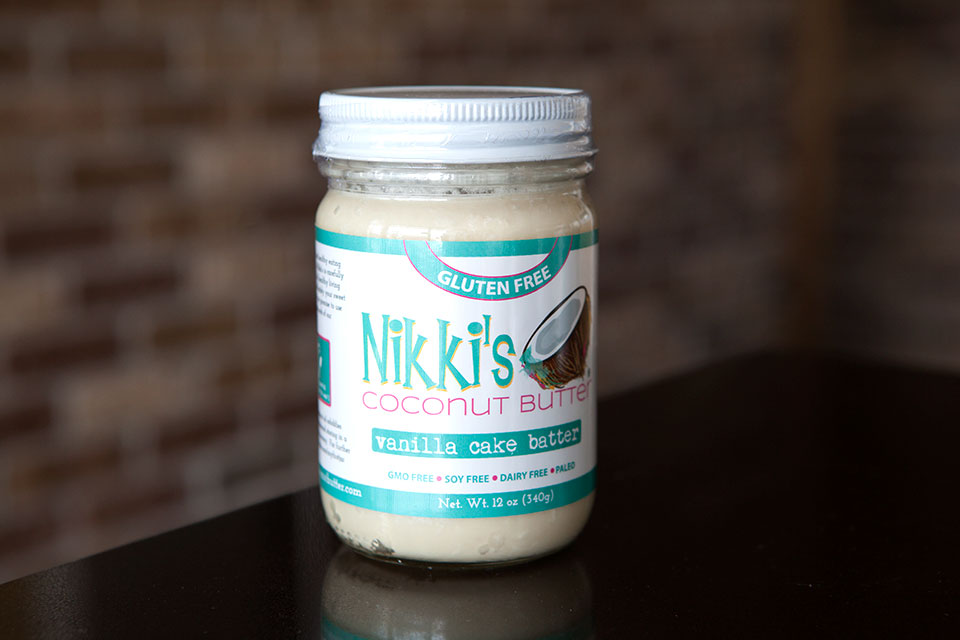 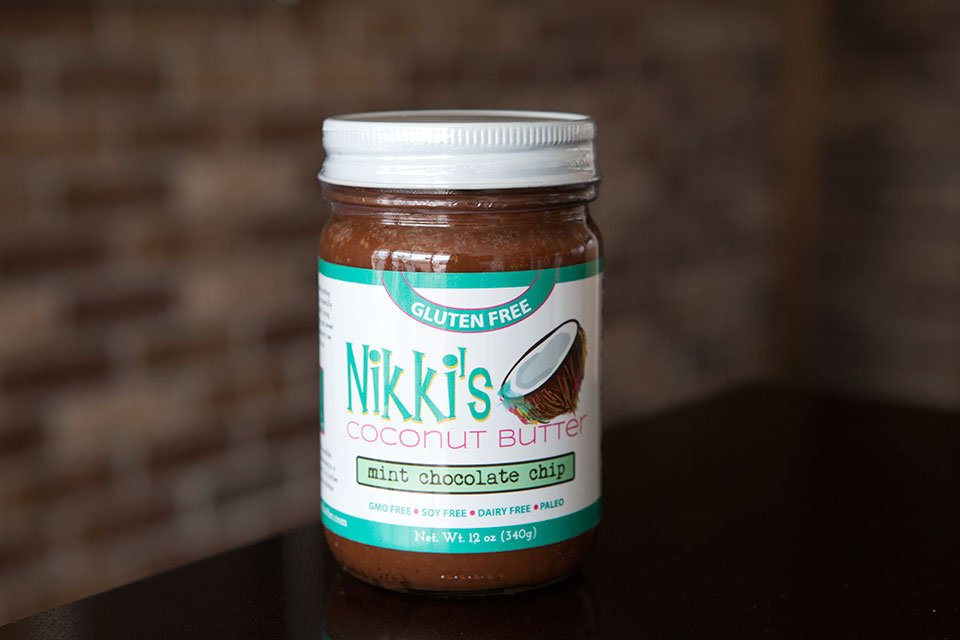 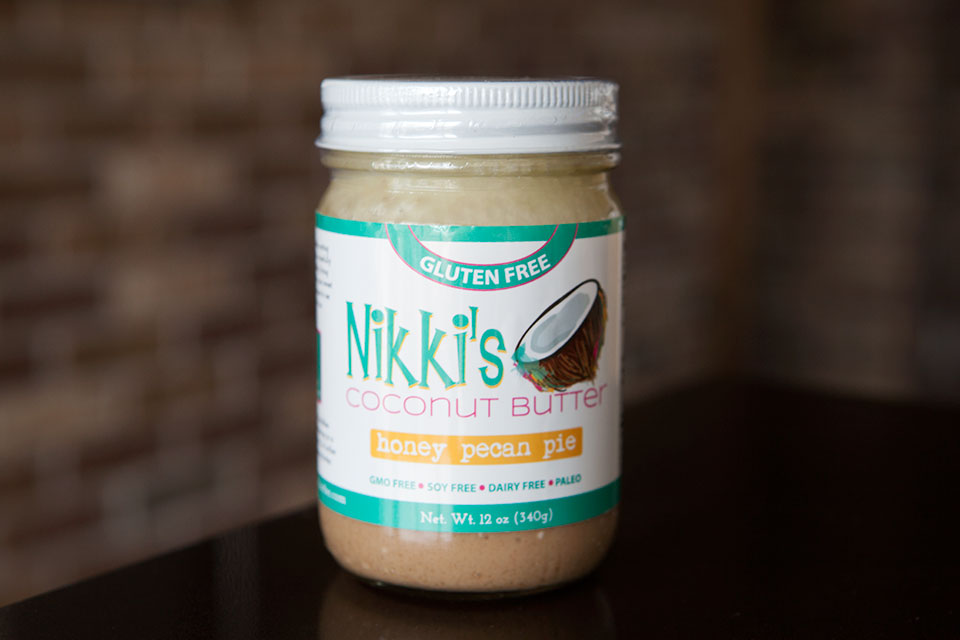 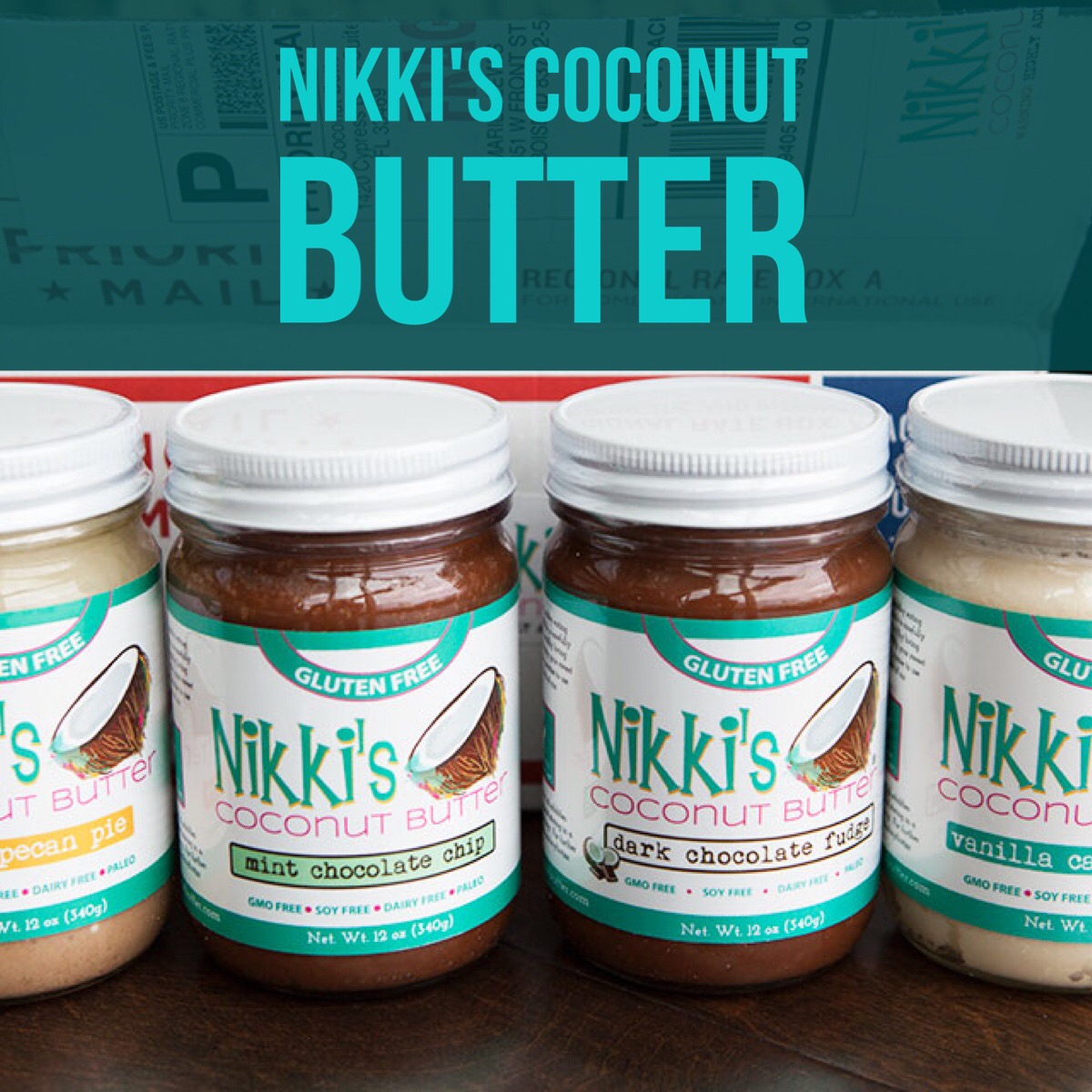 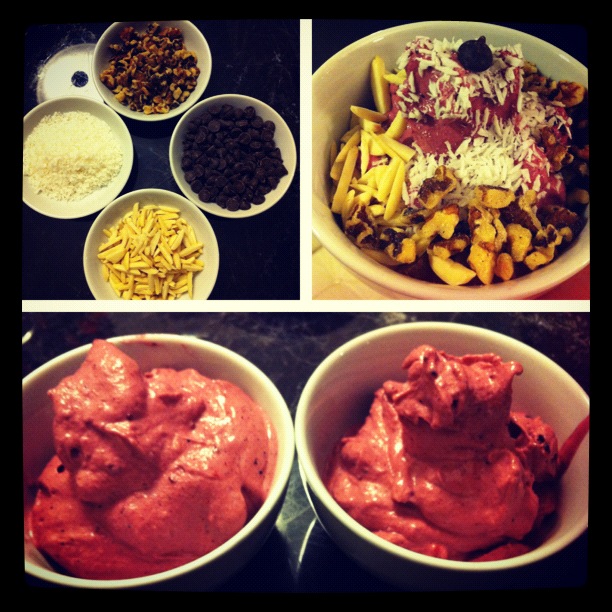